Not Registered Yet? Register Now

“I started making dolls by mistake because I wanted a unique Christmas tree.” Instead of Christmas decorations, dolls were presented. The clowns were first, followed by the ladies, hunters, donkeys, the clown, the king-queen, the dolls gathered in the royal hideout, the baker, the prince and princess, the cook, and the royal gatekeepers. Somewhere, our era’s heroes – Tbilisi residents – also appeared… Finally, the main character – a drunken poet dreaming about all of this – was created. The dolls are very small and live on a two-tiered shelf, with the heroes of our time at the top and the royal court at the bottom. The museum received 45 dolls.” 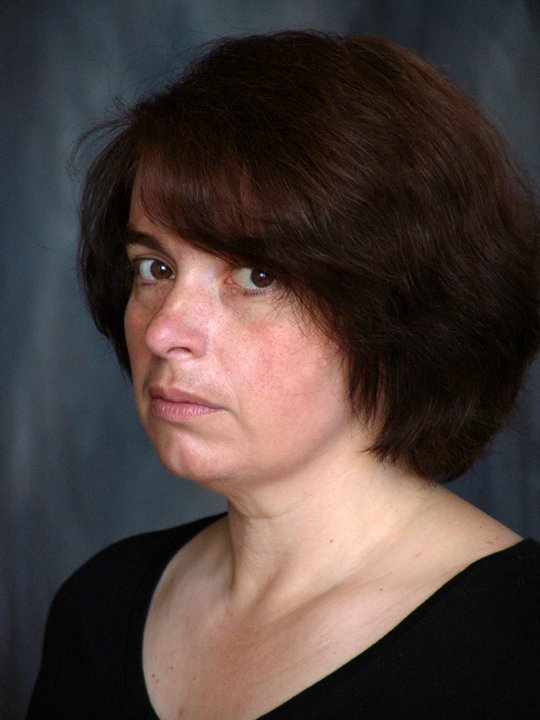 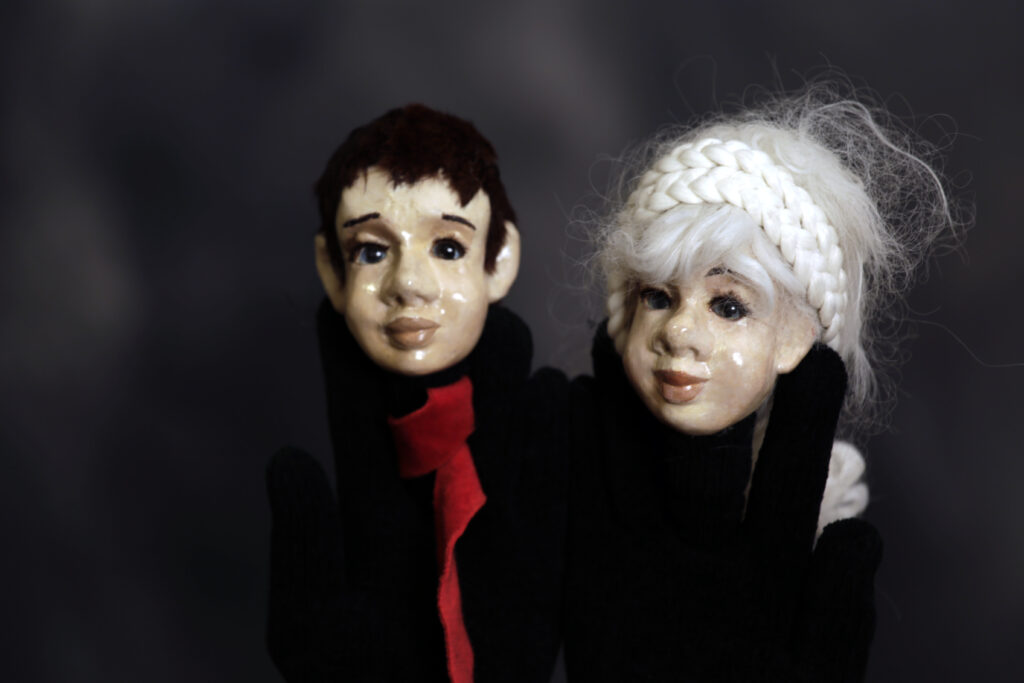 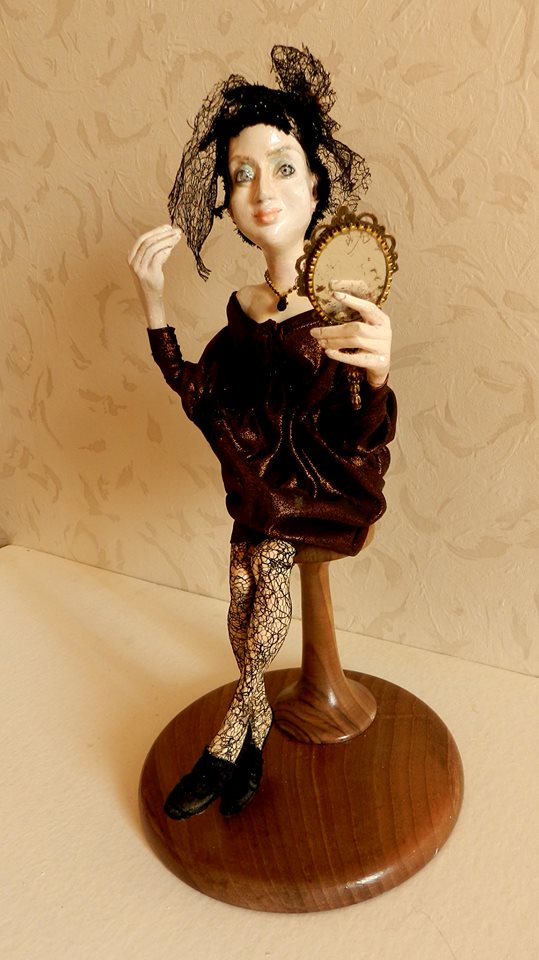 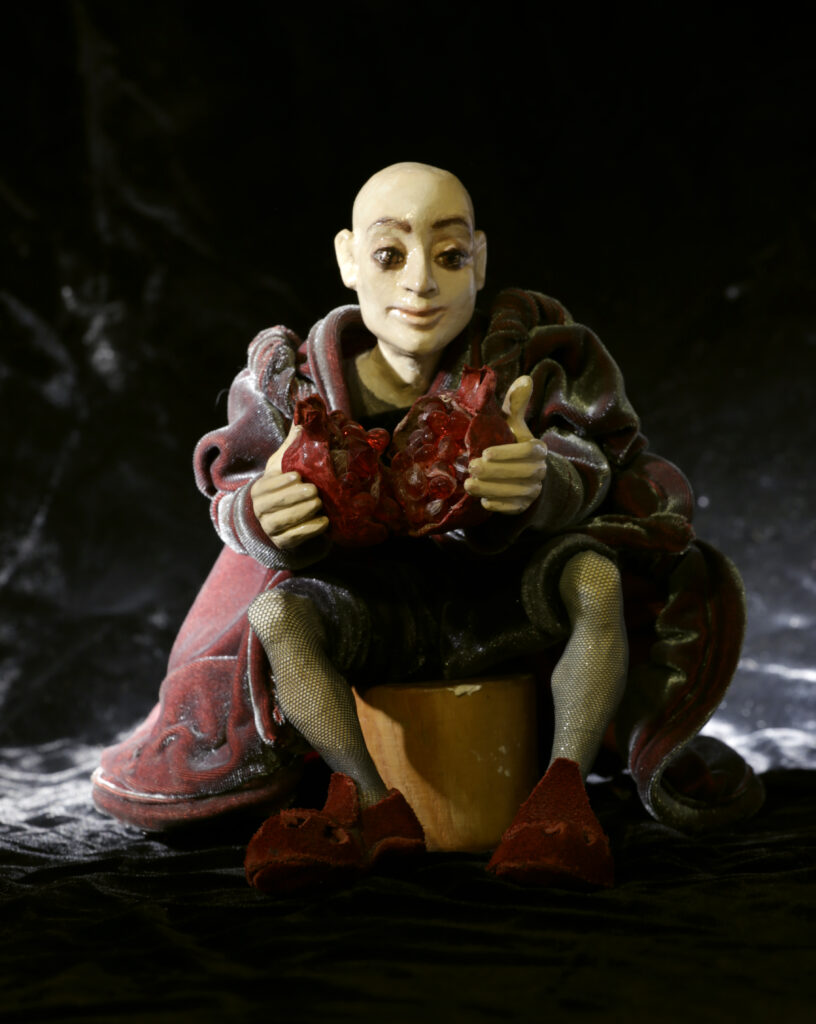