Not Registered Yet? Register Now

In the late 90s and 2000s, she lived overseas in England and Australia, where she became better acquainted with quilt making. In 2004, she joined a local quilting group in Sydney, NSW, Australia. This is where she started to learn different quilting techniques and aspects of quilt design. She initially made a few quilts for her family. These early quilts were very traditional. From 2006, she started to exhibit quilts of her own design at the Sydney Quilt Show. She became a member of Quilters’ Guild NSW and American Quilters’ Society. She continued to exhibit her quilts at Sydney International Quilt Shows, Japan Quilt Grand Prix, World Quilt shows from 2008 to 2012. 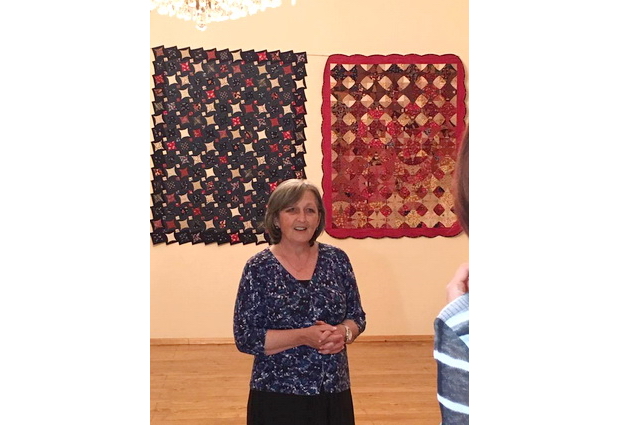 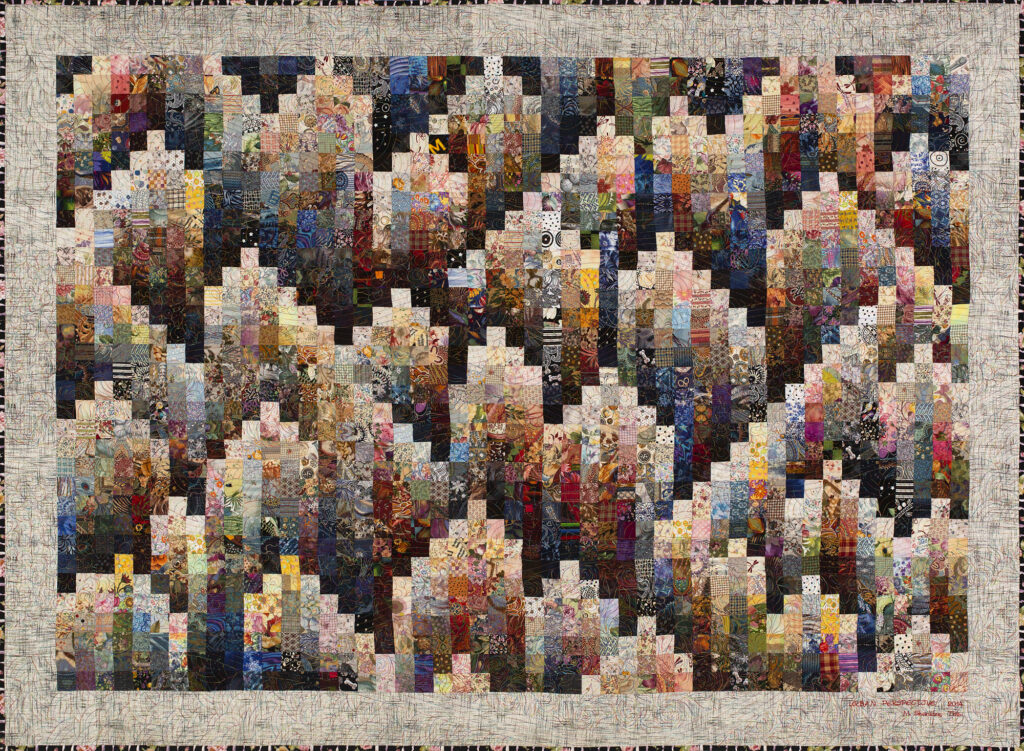 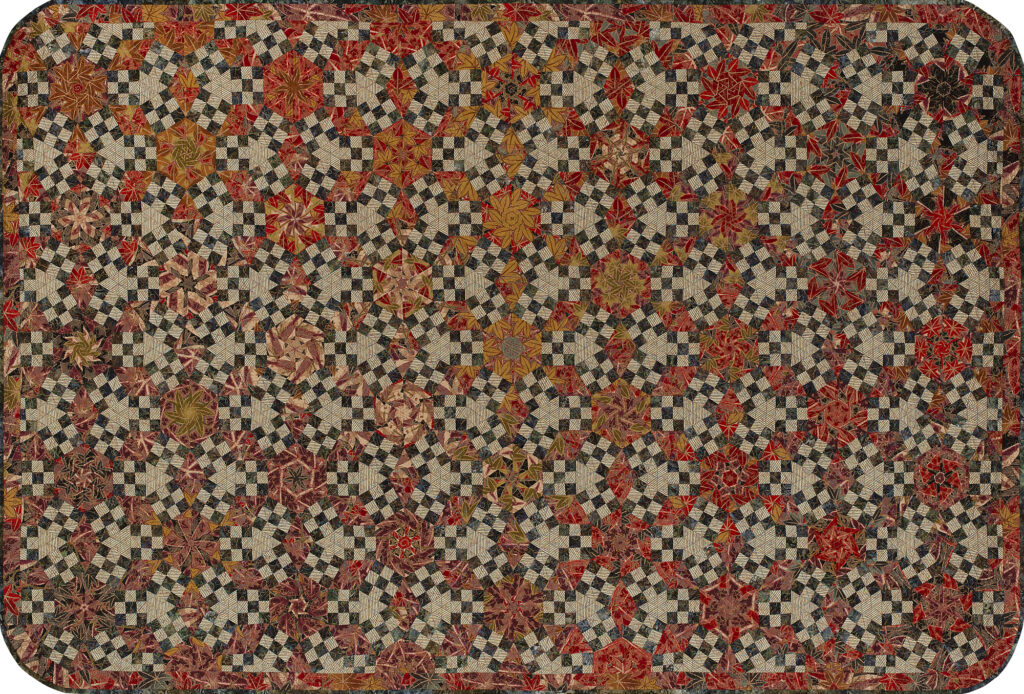 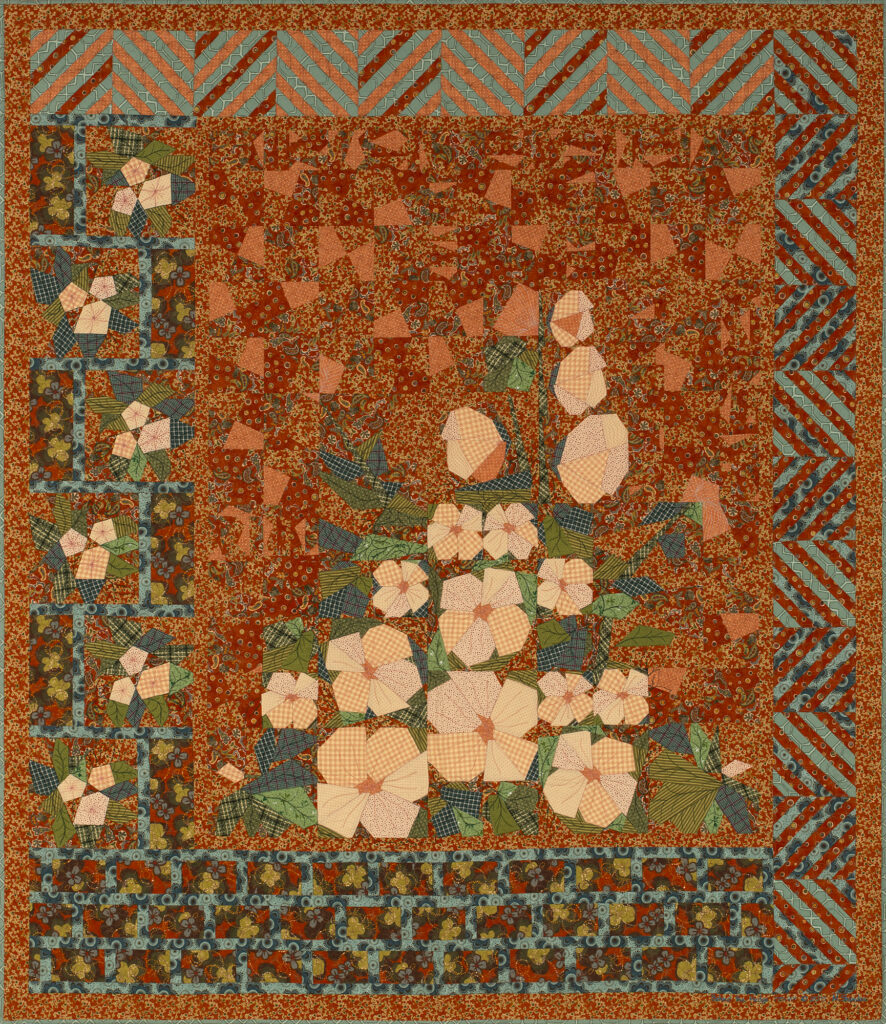 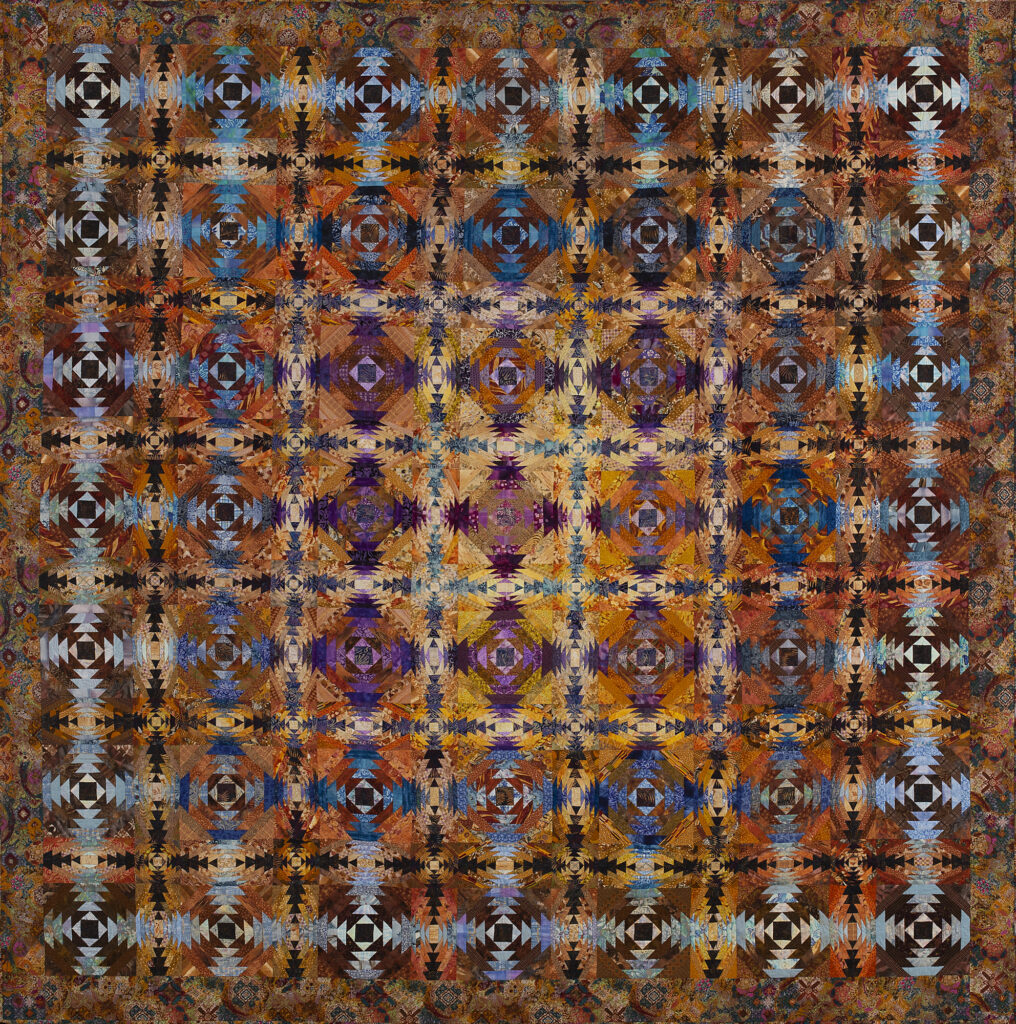 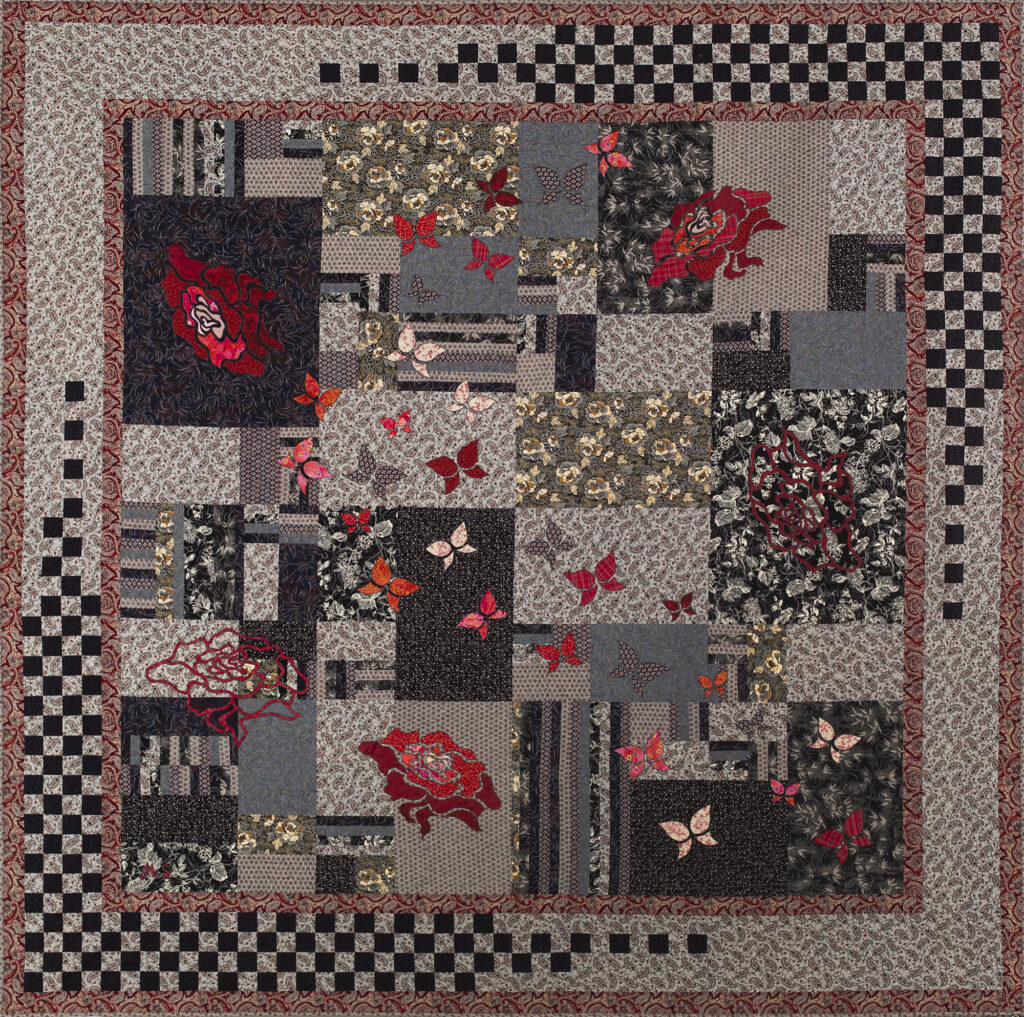